Deciphering different brand model names and acronyms can sometimes feel like reading hieroglyphics. Here we’ll give you a breakdown of how bike brands distinguish their models and what you should be looking for when it’s time for a new bike (which is always!)

Cannondale keeps things simple with a podium style numbering system, as used in their Trail range for example. The lower the number, the higher the spec.

When it comes to their Road Bikes they keep it just as simple, stating the level of equipment in the model name. For example the 2018 Cannondale CAAD12 Ultegra, we can break this down into Year – Brand – Model – Drivetrain.

Unlike some other brands, Cannondale has a different model name for bikes made from Carbon Fibre rather than adding an acronym. For example, the 2018 Supersix Evo 105 is the Carbon Fibre equivalent of the 2018 CAAD12 105. Cannondale’s more advanced BallisTec carbon is distinguished by the addition of Hi-Mod to the name.

Like Cannondale, Giant and Liv both use a podium style number system with 0 being the highest spec model through to 3 being the basic option.

Rather than having separate models for Aluminium and Carbon Fibre, they instead add the word Advanced to mark out their Carbon models. For example, the ever-popular TCR range is available both with an alloy frame and an Advanced carbon frame.

Giant and Liv have different levels of both Alloy and Carbon, this is marked out by the acronym SL for SuperLight and Pro for the highest spec frames.

GT keep it simple using words instead of numbers to give their models hierarchy.

From the entry-level Comp to Sport, Expert and Elite boasting the best components.

Rather than acronyms, they simply state Alloy and Carbon in the name of models which are available in the two materials, for example, the 2019 GT Zaskar Alloy Comp is the basic alloy version of the infamous Zaskar, whereas the 2019 GT Zaskar Carbon Elite is the very best hardtail GT produce.

Cube has a huge range to suit every rider and budget, but as such, it can get a little complicated.

Let’s start with slight differences in geometry and frame shape:

TM: This is a new addition for Cube and refers to bikes that are built for enduro-style riding. TM models have a tweaked geometry to suit a longer fork, generally, 120mm compared to 100mm on the standard equivalent. These models also come with a Dropper Post and larger, more tread heavy tyres.

EAZ & EXC: tailored for shorter riders, the EAZ and EXC models have a lower top tube to decrease the standover height and make it easier to get on and off.

Other overarching acronyms are:

Next up comes the model differences. Let’s look at the 2019 Cube Reaction which comes in the following options:

Pro: a standard model with an alloy frame (some ranges also include a model below this which has no acronym)

TM: longer travel and beefier tyres than the Pro model

C:62: as above, C:62 denotes the change from aluminium to carbon fibre

C:62 One: the highest spec model, this is treated to the very best components money can buy

CS: City & Sport Geometry – this gives the bike a nice relaxed fit for casual riding that might include plenty of stops at cafes

DS: Dual Sport – these are nice and relaxed again, but are equipped with a Suspension fork to enable more off-road use

ST: Step Through – these traditionally shaped frames feature a very low slung top tube to allow you to step through the frame

X & AX: these are bikes that blur the lines between Road and Mountain. The AX adopts a more race orientated, an aggressive geometry

Straight talking bikes make for straight-talking model names! Diamondback uses a simple numbering system in the same way as Marin. 1.0 is the basic model through to 3.0 for the highest spec model.

For Merida, their names are more straightforward than they might look at at first glance.

The models are then denoted by the added acronym of V and D referring to V Brakes and Disc Brakes respectively.

All that might still seem very confusing, so if in doubt get in touch or pop into our store to chat through the options with us! 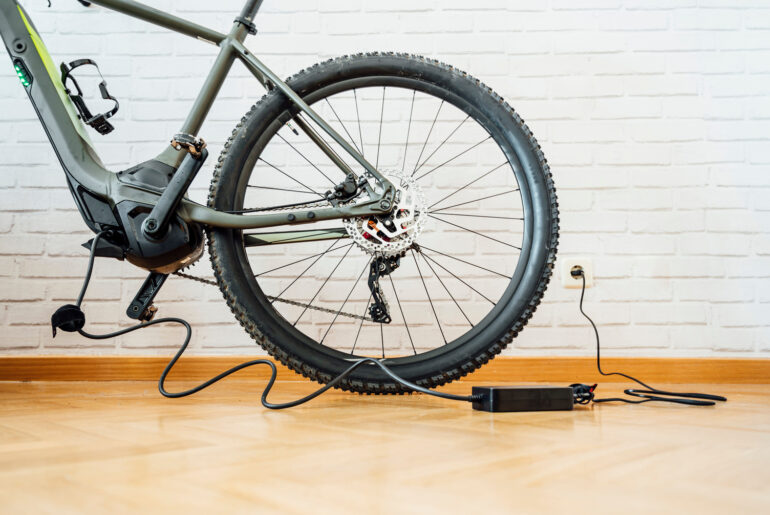 Charging and Maintaining your E-Bike Battery 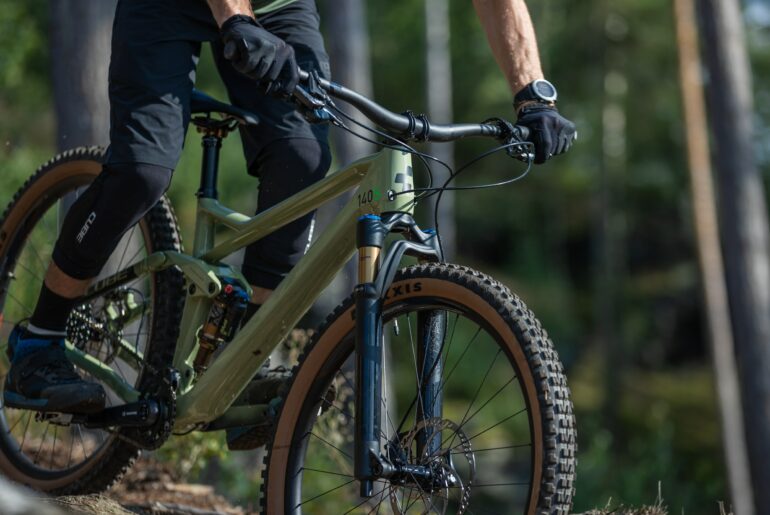 Full suspension vs Hardtail: which do I need? 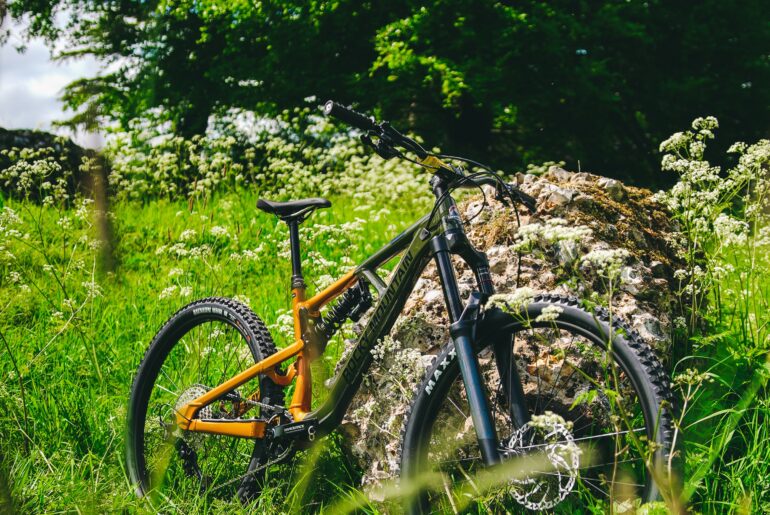